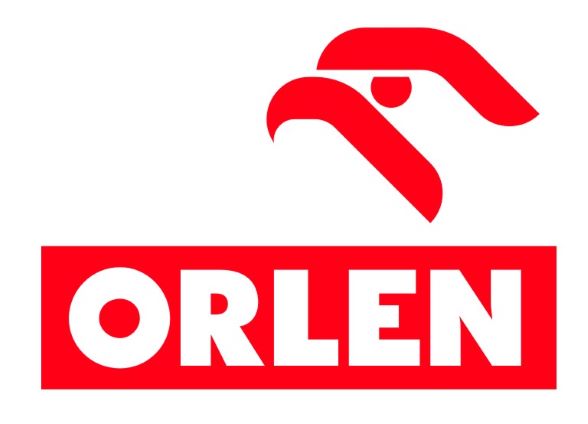 The ORLEN Group is the largest corporation in Central and Eastern Europe, listed in prestigious global rankings such as Fortune Global 500 and Platts TOP250.

The ORLEN Group has operations in six home markets: Poland, the Czech Republic, Germany, Lithuania, Slovakia, and Canada. It owns state-of-the-art integrated assets with an annual processing capacity of over 35 million tonnes of various types of crude oil, and markets its products through the region’s largest network of over 2,800 modern service stations. ORLEN’s offering includes over 50 top-quality petrochemical and refining products, which are sold in more than 110 countries across 6 continents.

The Group is a major player on the Polish energy market and Poland’s largest industrial electricity producer, with a generation capacity of 1.8 GWe. The Group’s upstream assets include 2P oil and gas reserves estimated at 197.3 m boe at the end of 2019. For a number of years ORLEN has been recognised as the most valuable Polish brand, worth PLN 4.7bn.

PKN ORLEN is also the region’s only company to be listed for the seventh consecutive time among The Most Ethical Companies by the US-based Ethisphere Institute.